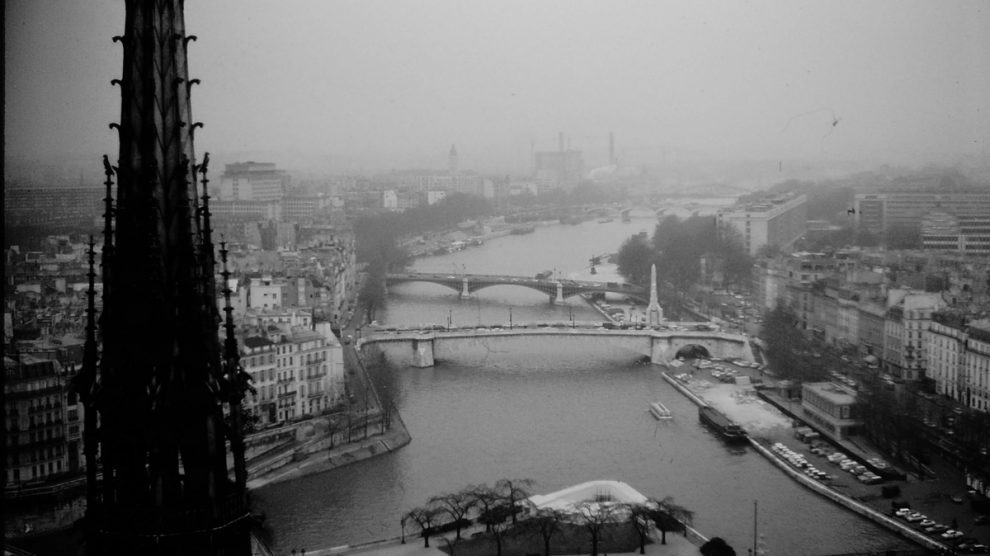 Paris is generally safer than other major cities when it comes to violent crime (remember handguns are illegal), but visitors should still remain alert and use common sense.

Pickpockets are a problem, especially in tourist areas (like the Champs-Elysées and Montmartre) and crowded Métro cars, so always keep your bags closed and wallets in front pockets. Gypsy children are the most common offenders, but pickpockets may also wear business suits to avoid suspicion. A hidden money belt to protect your passport, extra cash and credit cards is advised for peace of mind. Beware of distractions, especially if you’re at a cash machine. And never, ever leave your baggage unattended (if it’s not stolen, it could be mistaken for a bomb).

I read somewhere that there are about 700 protest demonstrations a year in France, and more than half are in Paris! Despite some high profile (read: looks bad on TV) unrest during the Gilets Jaune protests in 2019 and the student protests/riots of March 2006, most protests are peaceful.

Use common sense, though, and stay away when you see them. The CRS (French riot police) carefully guard all major demonstrations, directing traffic and preventing violence. They are armed and use tear gas and water cannons when things get out of hand.

France has been fighting terrorism on its own soil for decades. After the Métro bombings of 1995 the Plan Vigipirate was enacted (a sort of Homeland Security act). As a result, many trash cans were replaced with clear plastic bags; there’s no parking allowed in front of schools, government buildings and sensitive areas like Jewish temples; and you will see a lot of machine-gun-carrying French troops around town. The terrorist attacks on Charlie Hebdo and the Bataclan in 2015, and knife attacks against Paris police in 2016 have only reinforced this security. The Parisians are used to this now, but visitors are always a bit shocked the first time they see them.

Women traveling alone should ride in the front car of the Métro or train, nearest to the conductor. Try and avoid the long maze of Métro tunnels at Montparnasse, République and Châtelet-Les Halles late at night, which tend to be full of young thugs. There are yellow emergency call boxes on every platform. French men are famous for trying to pick up beautiful women they pass on the street. To avoid unwanted advances, don’t smile if you accidentally make eye contact (it’s interpreted as a come-on). If you think you’re being followed, go into the nearest open café or restaurant and ask them to call you a taxi.

Blending in when you’re a visitor is more difficult than it looks. Even in a big city, those with blonde hair, taller than 5’6″/170cm, or wearing clothing brands or styles that aren’t common in France will reveal you as a tourist. So expect to get attention, no matter what. The best thing to do is to ignore male attention. Don’t worry about being polite, this is a big city! As soon as you open your mouth, even to say “leave me alone” they will hear your accent and continue harassing you even more. I never talk to men in the street or on the Métro when I’m alone, even if they’re asking the time. They can ask someone else. Self preservation, ladies!

If you’ve lost something like a coat or hat, it’s worth backtracking to find it, Parisians will often hang it on the nearest fence or street sign.

You can also check the Service des Objets Trouvés at the Préfecture de Police (36 Rue des Morillons, 15th M° Convention Tel  01 53 71 53 71). They have bilingual phone reception, and are open weekdays 8:30am-5pm (until noon on Thurs and until 4:30pm Fri). But the easiest way to find your lost item is to create a listing on their online form (they have it in English) and they will assign you a reference number that you need to use when contacting them directly. They return on average 150 lost items each day, so don’t hesitate to try it! You can also use this form if you want to report a found object.

NOTE: Since January 2019 they no longer collect loose keys with no identifiable key ring, sunglasses, or prescription eyeglasses.

All of your card providers will have emergency numbers to report stolen cards, but it’s usually on the card itself. Make sure you note this number down somewhere separately when traveling. Here are some basic central numbers: