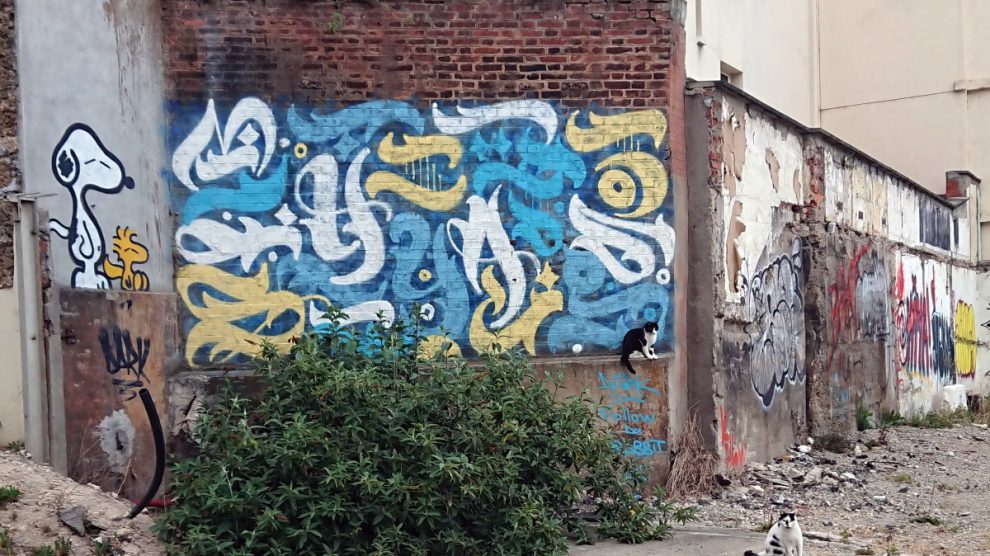 So now it’s Monday, just another sunny day in Paris under lockdown, and the latest statistics on Covid-19 deaths in France: 20,265. On the positive side, the plateau of intensive care and life support cases is moving down bit-by-bit for the 12th day in a row, so the debate about when and how France will start ending the confinement is in full swing. Everyone is waiting impatiently to know what will be opened starting May 11th, but the government says they won’t know for sure until the end of April. So we’re back to just figuring out how to get along under the ongoing confinement.

Shops and Restaurants that Deliver

The City of Paris has created a website listing shops, restaurants, pharmacies, bookshops and other small businesses in Paris that deliver (or at least the ones who have registered on the site). There’s an interactive map you can search by what you’re looking for, and at the bottom a list of platforms that independent sellers can use to sell their wares online: Carte des Commerçants Parisiens

If you Need Emergency Repairs During Lockdown

When the boiler putters out, the shower starts leaking, you lock yourself out, or the fuse box in your flat melts down and you need a plumber, electrician, locksmith or any other emergency artisan, you can find licensed ones through the CAPEB collective of professional artisans on call 24/7 during the lockdown here, or call 0 820 20 72 12.

Be careful no matter who you hire: there are more than the usual scammers taking advantage of vulnerable people, and especially anyone who doesn’t know the laws that protect them. For example, always ask for a “devis” (quote) in writing and don’t sign it if the price seems high; don’t let any artisan – unless sent specifically by your insurance company – tell you what your insurance will cover; and if you do lock yourself out in the middle of the night and have somewhere else you can sleep, it will always be cheaper to have your door opened in the morning. 😉

Dancing in the Kitchen

A French musician I’ve never heard of, Hervé, was supposed to be filming a video for his new song “Si Bien du Mal” before the pandemic put it on pause. So he decided to film his own video with his phone while making crepes in his kitchen. I’m not sure if his cooking skills are any better than his singing skills, but it’s hilarious to watch him do it in one take:

And for even more fun, his fans have taken him up on the challenge to film their own versions and share with him, here’s a selection he shared on his Instagram. Note: If you’re inspired to participate in the challenge, emergency rooms don’t need more patients than necessary; be careful when juggling knives and frying pans!

A Moving Ballet by Dancers in Confinement

If that burned your eyes, perhaps the dancers of the Opéra de Paris have performed a ballet via videoconference, directed by filmmaker Cédric Klapish:

I hope that gets your Monday off to a moving start! – Heather