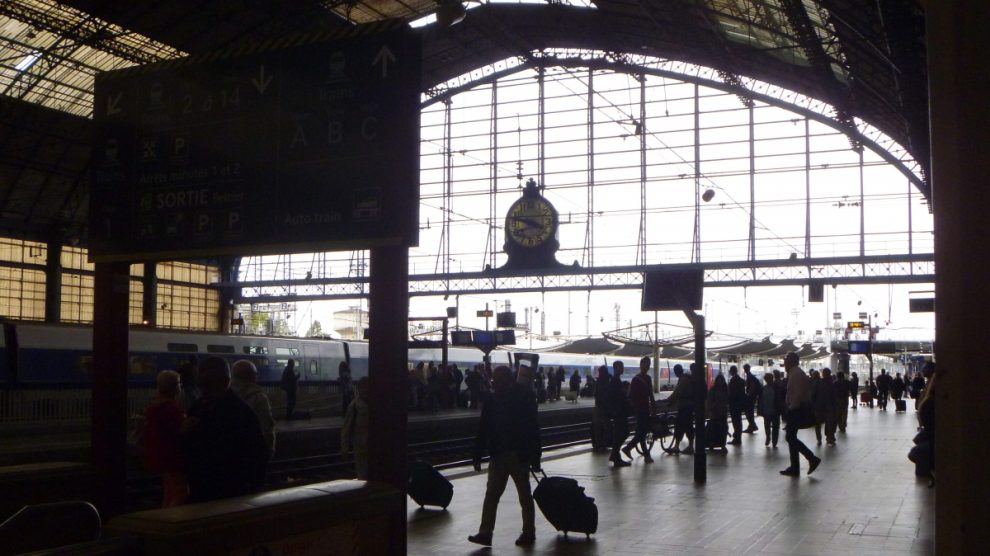 There are many ways to get to Paris depending on where you’re coming from. Here are some of the main options to get here by plane, train, or international bus.

When booking a flight to Paris, keep in mind that Orly Airport is the closest (usually for European airlines, about 20 minutes south of Paris), and Roissy-Charles De Gaulle Airport is the next closest (most trans-Atlantic flights come in here, about 45 minutes north of Paris). Both airports have efficient bus and train connections into the city. Some budget European airlines fly to or from Beauvais Airport, but this is a good 90 minutes from Paris and lacks the same efficient public transport links. Read more about this in the Getting Around section on Paris Airports.

These discount budget airlines offer no-frills flights between Paris airports and many European cities. Most only accept reservations on their websites. Budget airlines come and go all the time in Europe, so keep an eye out for new routes and airlines on this site: www.whichbudget.com.

It’s always worth checking around online to get the best deal on flights to Paris. These are just a few of the many websites that search for the cheapest prices on major airlines.

Paris is at the center of Europe’s high-speed train (TGV) network, accessible from every corner of France and cities throughout Europe. The Eurostar (Tel 08 36 35 35 39) connects the Paris Gare du Nord (and Disneyland Paris at Chessy) to London through the Channel Tunnel, and Thalys (Tel 08 36 35 35 36) connects Paris, Roissy-CDG and Disneyland Paris to cities in Germany, Belgium and the Netherlands.

They stop at one of the two main bus terminals (aka Gares Routières):

You can find the best deals on websites like Comparabus or OuiSNCF, or, if you want to compare it with the cost of the train, try Trainline or Busradar.

Back to Planning Your Visit

Navigation for Newcomers and Near-Natives

Our Widespread Lack of Trust in Travel Writing

What You Don’t Know About TripAdvisor Can Hurt You