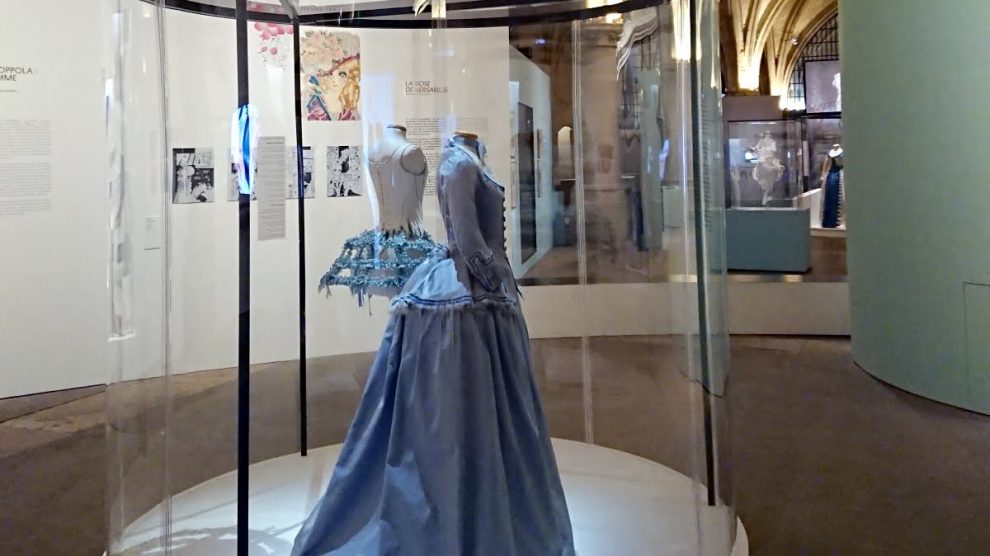 For all of you Marie-Antoinette aficionados out there, the Centre des Monuments Nationaux has quietly launched a special new Pass’ Marie Antoinette good for four lesser-known monuments in and around Paris that have a strong connection to the young French queen.

Château de Rambouillet: This charming royal residence between Versailles and Chartres (accessible via regional train from Montparnasse station) is known for its vast gardens, with a Rococco Shell Cottage and the Queen’s Dairy House. Only part of the actual chateau is open in 2016 while it undergoes renovations. Open daily except Tuesdays. This is a nice little town to visit on a sunny day.

La Conciergerie: The prison on the Ile de la Cité in central Paris where Marie-Antoinette spent her final months before her trial and death at the guillotine. Open daily 9:30am-6pm.

La Chapelle Expiatoire: This chapel stands in the park where the bodies of Marie-Antoinette and Louis XVI were originally buried in a mass grave during the Revolution. Note that the inside of the chapel is currently only open May 2nd through September 30th on Thursday-Saturday from 11am-6pm (until 7pm in July and August).

Saint-Denis Basilica: This basilica where Marie-Antoinette was finally laid to rest during the Restoration Monarchy is where all but three of the French monarchs are buried. It’s in the suburb of St-Denis, accessible by metro line 13. Open April- September 10am-6:15 pm, Sundays noon to 6:15pm; October to March 10am to 5pm, Sundays noon to 5:15pm.

You get the pass on request when paying the full rate at the first monument, allowing you the discounted rate at the remaining three monuments. It’s a nice alternative for everyone who has already “done” Versailles or anyone who wants to avoid crowds and save a few euros.