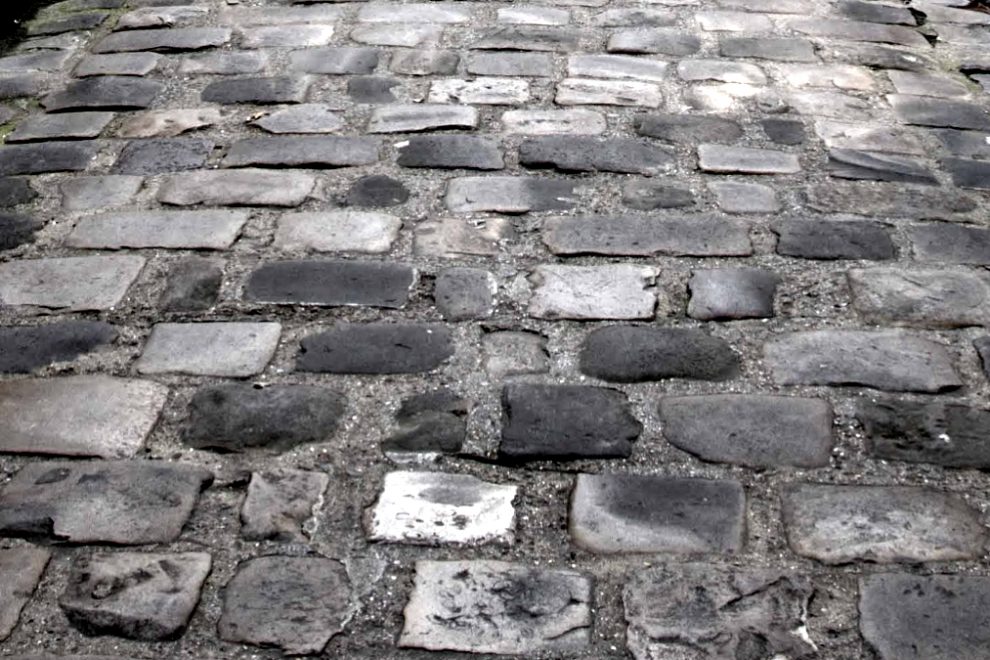 So far 2008 has started off on the right note. I finally have a cover for the Naughty Paris Guide after 81 different versions submitted by the design team in San Francisco (!!) and this week I was interviewed about the guide for Playboy TV’s new series debuting in the spring called “69 Sexy Things to do Before You Die” (Paris being one of them, obviously). Dad is proud…and probably relieved that I’m fully clothed!

The French government, who gets a large portion of my income, was kind enough to promptly return my €116 TV tax (which pays for public television in France ) when I wrote a letter stating I didn’t have a TV. Automatically deposited back into my bank account, isn’t that nice? And, for the first time in the 11 years I’ve been here, the RATP (Metro/Bu…