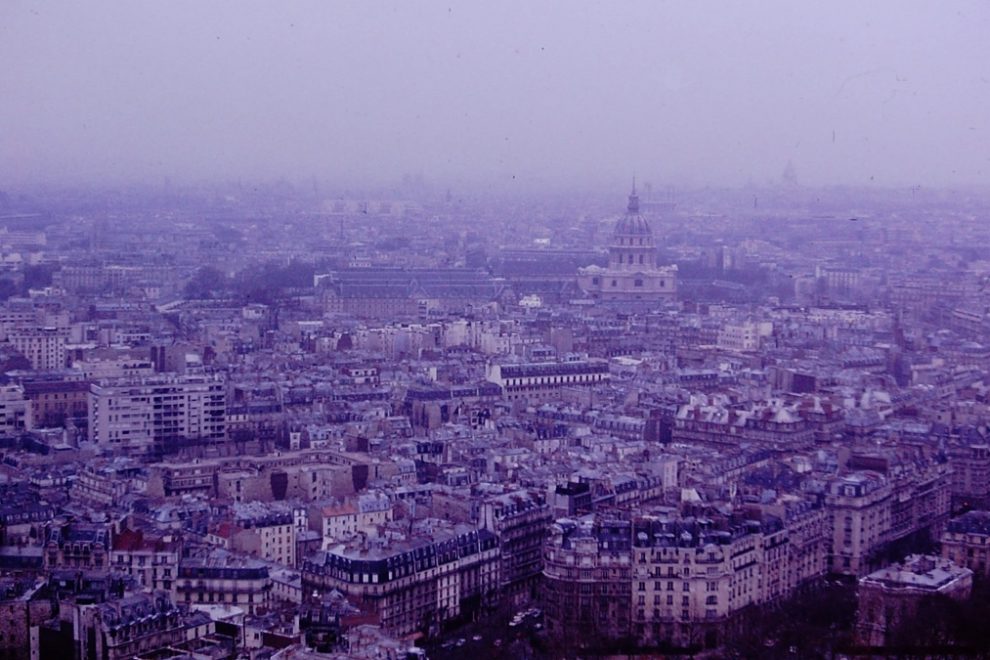 In case you’re new or confused, the Secrets of Paris Newsletter has been a monthly newsletter since 1999, but since this year is our 15th anniversary, I’ve decided to do two newsletters each month (posted on the website a week after being mailed). As usual, half of the tips are written for newcomers and visitors, and the other half are more useful for Paris residents. If you’ve been forwarded this newsletter and would like to receive it directly in your email, just sign up here.

Two Americans in Paris You Won’t Want to Miss

American culture is on show this season in Paris, with two noteworthy exhibitions worth checking out (even if you’re an American yourself). L’Atlantique Noir, the first of four American-themed exhibitions this year at the fabulous