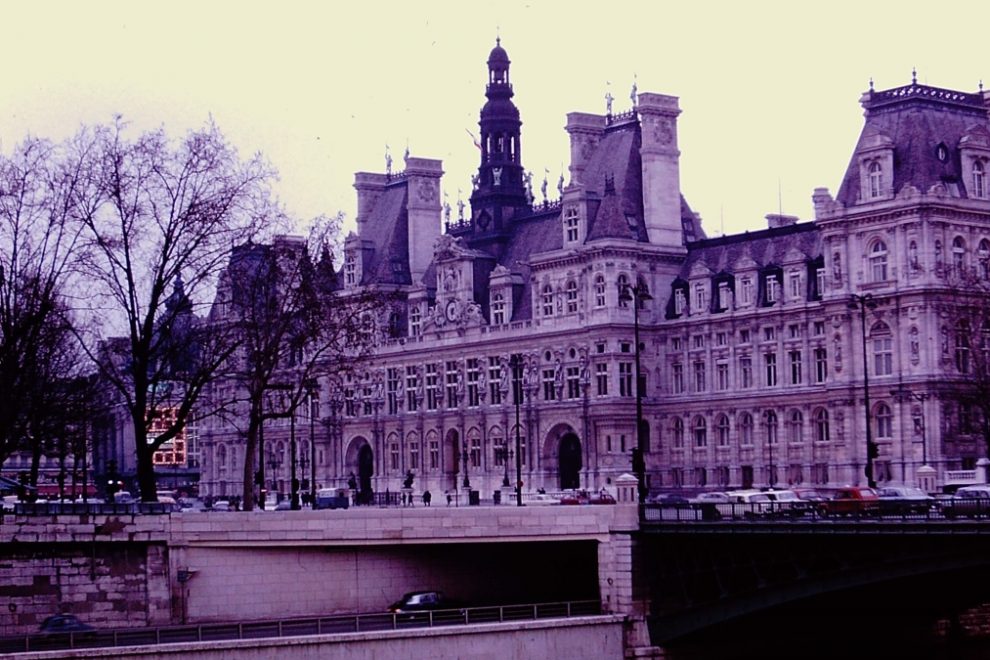 As the French government looks ready to approve marriage equality for same-sex couples, it’s interesting to remember that Valentin de Terni, the 3rd-century priest who secretly married Christian couples at a time when the Roman Emperor strictly forbid it. He lost his head for it, but became Saint Valentin, patron saint of lovers, in the 12th century. Valentine’s Day oblige, I wrote an article for Thai Airways’ February inflight magazine, Sawasdee, titled “10 Reasons Paris is Still the Most Romantic City on the Planet”. On the Naughty Paris website is an article you can use anytime you’re looking for Sexy Couples’ Hotels in Paris. And at the